After their hospitality diplomas and a few seasons in high-end establishments such as Relais et Chateau and Michelin starred ..., Sophie and Frédéric return to Bordeaux, city of origin of the latter, to put their suitcases in a cozy nest neighborhood Chartrons. They resume the restaurant l'Oiseau Bleu course of Verdun in September 2000. Sophie and Frederic indoor kitchen, lack of space and quickly move right bank avenue Thiers in April 2008. The area of ​​the Bastide is a district in the evolution, dynamic, eco citizen, very open-minded and more and more beautiful ...

The kitchen is modern, inspired, contemporary, with revisited classics.

"The Blue Bird is a call to travel with a kitchen and a wine list inspired by our experiences."

Frédéric and Sophie are part of the association of AFAMES. 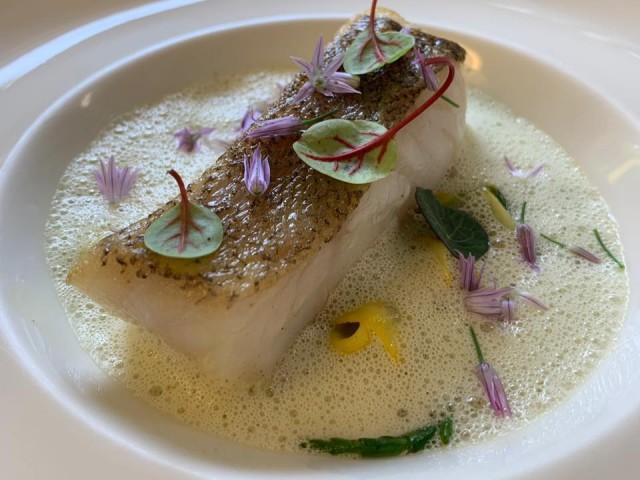